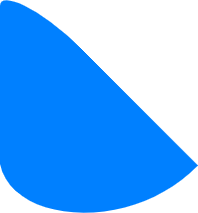 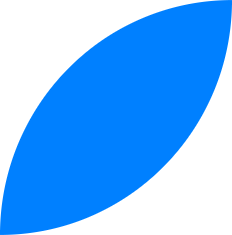 Growth Over Time Learning (gotLearning) is not a software company. We are an education company that has software that provides a learning conversation platform for teachers and students. gotLearning was born in the classroom (Room 214 to be exact!) We empower educators around the world to focus on student learning. Founded in 2019 and headquartered in San Mateo, California, USA we have schools, teachers and team members all over the globe.

About 5 years ago, Mike Rutherford returned to the classroom as a middle school humanities teacher after many years in the private sector in EdTech and in professional development. He was amazed at how the classroom had changed. The amount of qualitative data was staggering. Not only were there notebooks, papers and projects – but the addition of students having laptops and access to thousands of amazing online resources was incredibly hard to keep on top of.

gotLearning was born out of a classroom teacher who was in survival mode. How did that student provide them their work? Was it on paper, via email, in their notebook, stored in an online drive? Where was the previous feedback to see if they student had incorporated that into their new assignment.

He felt like he was spending more time searching than providing growth producing feedback. Mike searched all over for EdTech tools that helped a classroom teacher with all of this qualitative data. Unable to find a tool that did this he used business tools that he became familiar with in the private sector and built the precursor of today’s gotLearning. This helped him manage the learning conversations he was having with his students. Many of his colleague teachers began using it with their classes as well. We knew we were on to something very useful for teachers and students!

So, you have read this far… Is your question why was Mike’s classroom called the Tetradecagon? Well, in multiple discussions with his sixth graders, he often referred to “the world outside of the four walls of our classroom.” Being middle schoolers, some of them (and of course eventually all) argued that there were not four walls, but because of multiple protrusions there were 14 sides that they considered walls. Our geometry vocabulary ended at decagon. So after a quick internet search by an astute middle schooler, Room 214 became known as the “Tetradecagon” was born!